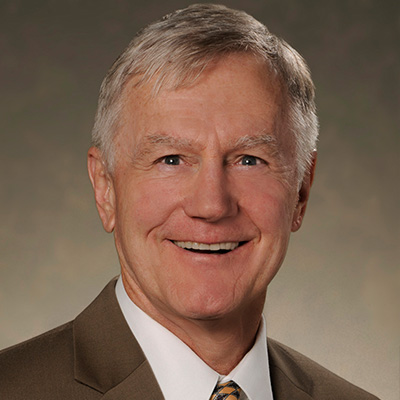 Dr. Annest is a founding member of the Vascular Institute of the Rockies. He graduated from the University of Washington Medical School, completed his Surgical Residency at Albany Medical College and Vascular Surgery Fellowship at Baylor Medical Center in Dallas, TX. He moved to Denver in 1995 from the Guthrie Clinic in Pennsylvania. Dr Annest specializes in the treatment of thoracic outlet disorders working with luminaries in the field such as Dr. David Roos and Dr Richard Sanders. He has written extensively about the subject including the recent book Thoracic Outlet Disorders: Diagnosis and Treatment. Dr Annest was honored by US News and World Report in 2011 in the Top 1% of Vascular Surgeons in the Country. He and his wife Carol have been married since 1972 and have three children and eight grandchildren. He enjoys exercise, golf, skiing and spending time with his family.