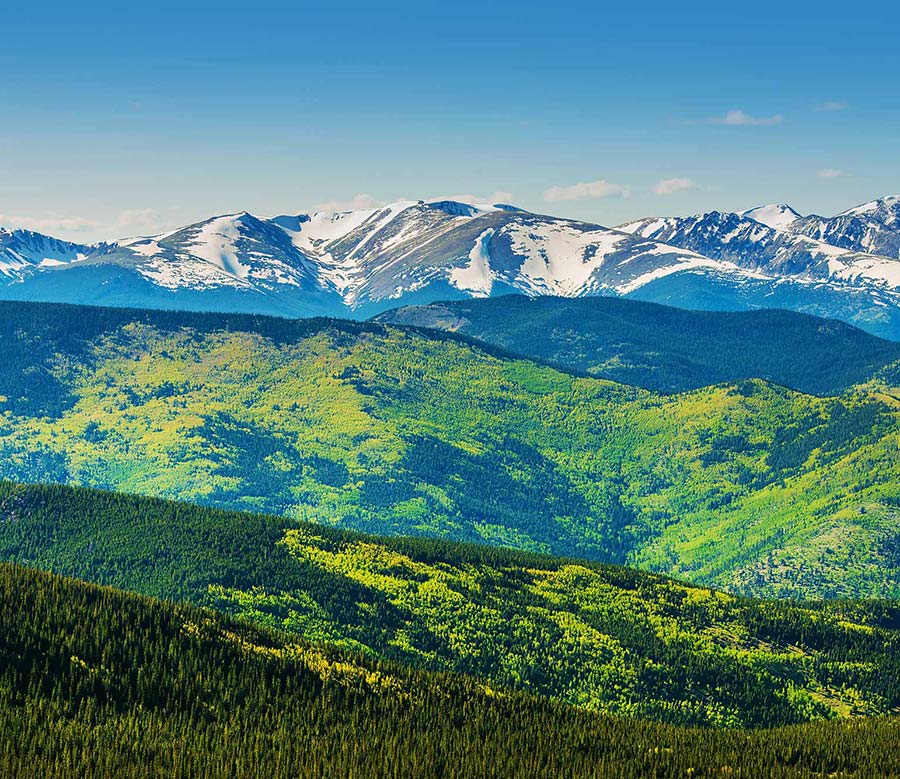 At the Vascular Institute of the Rockies, we offer a host of surgical solutions for vascular disease. Our most commonly performed procedures include treating abdominal aortic aneurysms, carotid artery disease and peripheral vascular disease. To learn more about these services, see the links below.

An aneurysm is an abnormal dilation or local out-pouching of the usually tubular shape of an artery. This results from a weakening in the substance of the arterial wall. The most common location for an aneurysm is in the aorta, the body's largest artery, as it passes within the abdomen. As the aneurysm enlarges, it may reach a point at which the wall of the artery tears open. The resulting massive internal bleeding causes sudden abdominal and back pain. This condition is fatal unless an emergency surgery is performed. Despite such an operation, two-thirds of those who suffer a rupture of their abdominal aortic aneurysm will die.

Those who are at highest risk for PVD are: